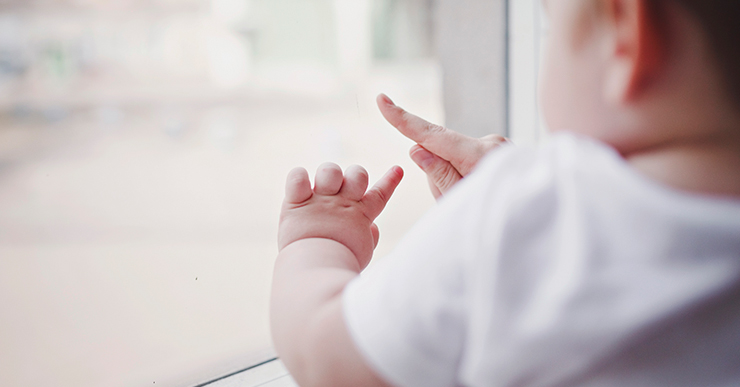 www.mymove.com got this content available and its full of interesting details and interesting tips for windows.

With so many of you in love with The Hobbit Movie and with the characters depicted by J.R.R. Tolkien, we decided to put together a special post. And because design and architecture is our thing, we made a list with some of the most striking architecture projects that resemble or are derived from the famous fantasy novels. Enjoy!

Simon Dale of Wales envisioned a sustainable woodland home in a hill on the countryside, which may be considered “cartoony” enough to match the small hobbit homes from the Lord of the Rings. The project is daring, highly practical and it only cost its owner £3,000 to build. A nice way to escape the hassle of monthly energy bills, wouldn’t you agree?

#2. Lord of the Rings Residence in Barbados

If it wouldn’t have been built in 1975 (long before the movie itself), some would probably argue that this 3,500-square-foot multilevel home by Ian Morrison on top of a hill in Barbados, is definitely inspired by the Lord of the Rings movie. Built in a stunning setting with soothing interiors that seem to be brimming with green life, the house brings a relaxing atmosphere that you can “almost” feel.

#3. Cute Lord of the Rings Hobbit Houses in New Zealand

The Hobbit scenes from Lord of the Rings Movie Trilogy were filmed on a hillside lot in Matamata, New Zealand. Now the little Hobbit Homes have become a tourist attraction, but also they became homes for some of the sheep from a nearby farm. The interiors of these white structures were never finished because the scenes shot inside were actually filmed on a studio set. Although the place where these Hobbit houses rest under the sun are not an intimidating fun Disneyland-like  amusement park, one can visit the countryside and get a chance to learn more about the sheep raised here and even pet the lambs.

Even though architect William Morgan did not intend for the Dune House in Atlantic Beach, USA to resemble any fantasy dwelling, the project may strike some interesting correlations with Tolkien readers. Initially built in 1975, this original looking residence consists of two almost identical 750-Square-foot, each having a bedroom and a bathroom.

The unusual architecture display for this home was envisioned by SeARCH and Christian Muller Architects. This particular “hobbit home” includes all the facilities a common house has, such as a guest room, an entertainment area, but also “specialized” interiors like an underground pathway. The entrance is a wide oval opening that you are driven to by some traditional stairs made in stone. Large windows make it noticeable and draw attention to the inside decors.

#6. The Hobbit House of Peter Archer

Architect Peter Archer designed a perfect little retreat in rural Chester County, about 50 miles northwest of Philadelphia, USA. “We wanted a single structure, a relaxing place that was diminutive in scale, for the owner to come and hang out and just be in solitude with his collection,” explained the architect. The fantastic abode inspired by the two famous novels- “The Hobbit” and “Lord of the Rings”- was built in collaboration with a team of craftsmen and it is not meant to be a Hollywood interpretation, but a timeless dwelling.

Displaying a charming undulating shingle roof, asymmetrical walls and even a water wheel, the home built by Chris Whited in Bainbridge Island, Washington meets our idea of a fairytale dwelling. The project has a total surface 1,200-square feet, is perfectly fit for human life and was built out of sheer passion, without the intension of making the headlines.

The Hobbit Villageis a real-life “Shire”-inspired place dedicated to Tolkien characters. During the spring and summer months, visiting hobbit enthusiasts can inhabit the village for prices beginning at $195 per night. It is here that we came across this charming hobbit house with an interior that does not lack the comfort of modern living.

#9. Standard Abode in the Hobbit Village

Round windows and front door, earth walls and grass covering- now this is how a real hobbit home should look like! Admit it- you would love to inhabit a small home like this, even if it does require a little sacrifice. At least for a little while.

Last, but not least, check out Bilbo Baggins House at the Hobbit Village in Montana, USA. Particularly inviting, this picture perfect dwelling will probably not be as appealing to adults, as they can only take a peek inside and not actually…live inside it. Find it as pretty as the “real fantasy” version?

The above article was provided here.

Trust you found that useful info that they provided. Let me have your reaction down below, leave a comment and let us know which things you want us to write about in future articles.

Similar content can be found on our blog: surewindows.com